Coronado is a resort city located in San Diego County, California, across the San Diego Bay from downtown San Diego. It was founded in the 1880s. Its population was 24,697 at the 2010 census, up from 24,100 at the 2000 census.Coronado lies on the geographic combination of an island connected to the mainland by a tombolo called the Silver Strand. The first explorer to map and name Coronado drew a map of the island in 1602. He named the land mass Coronado. In 2012, Dr. Stephen Leatherman, Director of the Laboratory for Coastal Research, ranked Coronado Beach as the best beach in the United States.Coronado is Spanish for "crowned one", and thus it is nicknamed The Crown City. Three ships of the United States Navy have been named after the city, including the USS Coronado .

Each index is a number where a value of 100 represents the national average.

Likewise a value of 50 crime index represents a crime rate that is half the national average.

Our Crime Index values are based primarily on current and historical FBI Uniform Crime Statistics.

Chat Now! How can we help? 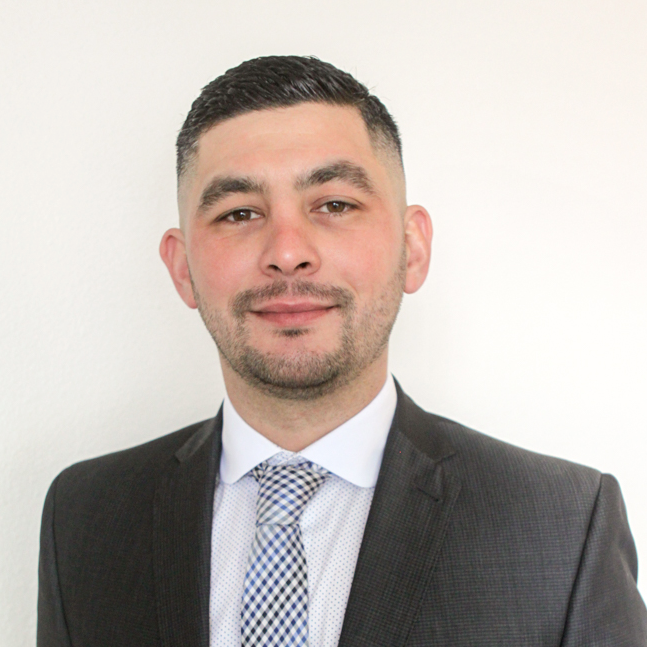